First images of BlackBerry Milan leak on the Internet

The first images of the new RIM BlackBerry Milan have leaked on the Internet and give first hints as to what the actual device will be like.

The photo, courtesy of CrackBerry, shows a slider BlackBerry with a physical full QWERTY keyboard. Top corners are rounded and look similar to those found in the BlackBerry PlayBook tablet while bottom corners are sharper and resemble the BlackBerry London. The optical trackpad is missing from the main navigation area of the phone; same for the call, hang-up, menu and back buttons. The smartphone also features a big display that is supposed to come with a higher pixel density than that of the iPhone 4 retina display.

As a whole it seems that the BlackBerry Milan is evolving towards the PlayBook rather than anything else. For users this would mean that some of the one-handed use of the smartphone will be gone but this may be compensated by the improved general easiness of usage and the new intuitive touchscreen. 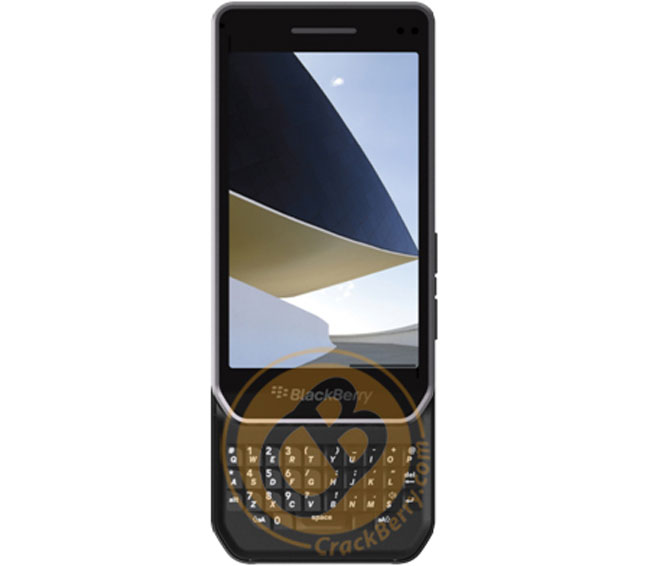 The new device will be launched sometime in 2012.