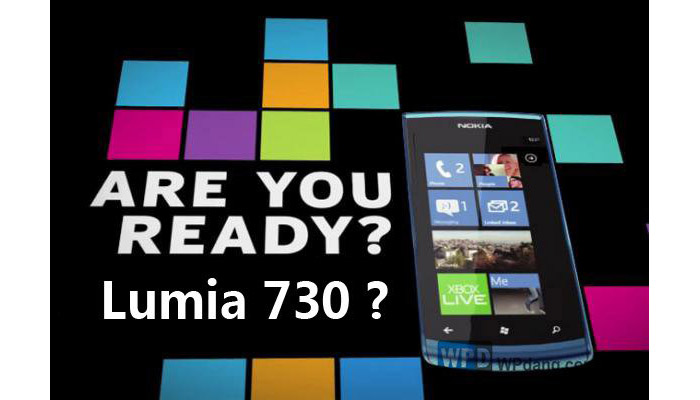 According to sources on the Internet the Finnish company Nokia will soon release a new Lumia smartphone that will come to replace the Lumia 720. The newcomer will be called Lumia 730 and will feature some really nice hardware improvements.

To start with the Lumia 730 is said to have a 5-inch sensor display at 720p resolution (1280 x 720 pixels), a quad-core Snapdragon 400 processor with Adreno 305 graphics, sensor buttons under the display, a rear 8 MP camera with Carl Zeiss optics, improved picture taking in low light conditions and support for LTE and GSM/HSPA networks. The device will run Windows Phone Tango.

Unfortunately not much else is known except that the Lumia 730 will come in August at a price that is very similar to the one asked for the Lumia 710.