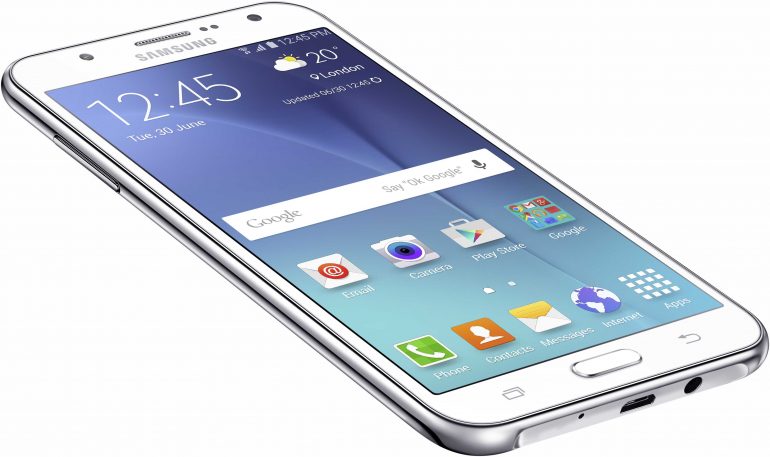 The specs of the upcoming 2nd generation Samsung Galaxy J7 smartphone have been confirmed by two new leaks that include a kernel source code and the popular GFXBench benchmark. Apparently there will be two versions of the device with the main difference being in the processor inside and the display used.

The two devices will share most of the tech specs – they will both have a 5.5-inch display, 3 GB of RAM, 16 GB of internal memory that can be expanded, a 13 MP rear camera, accompanied by a 5 MP front shooter, a 4300 mAh battery, Android 6.0.1 Marshmallow and a fingerprint reader. The first, version, however, will have its display work at Full HD resolution and a Snapdragon 650 SoC inside (previously known as Snapdragon 618), while the second version will rely on 720p resolution for the display and a Snapdragon 615 processor.

There’s no information when the new Galaxy J7 will arrive and how much it will cost.

The History of Ford’s Model A