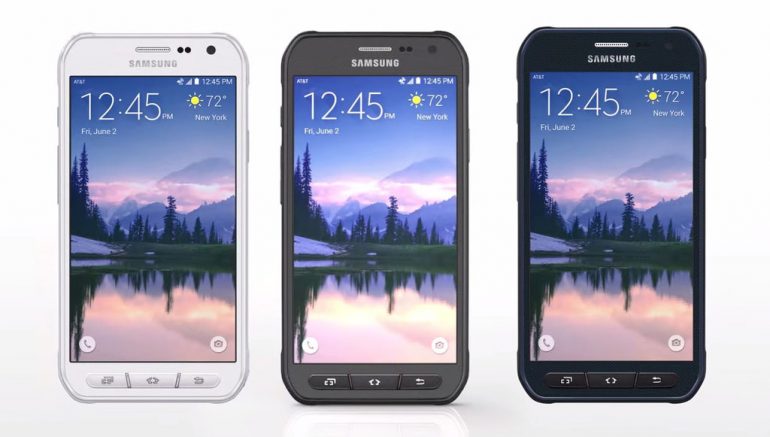 It has been a while since we found out that Samsung was planning an Active version of its S7 smartphone but the device is still not around. Still, there’s something new on the Galaxy S7 Active – the full tech specs of the sturdy version of the Galaxy S7 flagship have been leaked online so now you will know whether to wait for it or not.

The Galaxy S7 Active will be 9.9 mm thick. As a comparison the Galaxy S7 is 8.6 mm thick but this is the price to pay for the sturdiness of the device. It will also have a 5.1-inch Super AMOLED display at Quad HD resolution, a Snapdragon 820 processor, 4 GB of RAM, 32 GB of internal memory, the same 12 MP rear camera with dual pixel sensor and Android 6.0 Marshmallow. Users will be able to expand the installed 32 GB of memory via a microSD card (up to 200 GB of capacity) and there will also be a 5 MP front camera. As usual, expect to get 802.11ac Wi-Fi, Bluetooth 4.2 LE, a GPS receiver with support for GLONASS, a USB 2.0 port, NFC and more. Of course the new smartphone will be dust-, shock- and water-resistant.

The smartphone will be unveiled on June 10 and in the US it will be sold by AT&T only. No word on pricing as of now.