Geekbench leaks yet another Samsung smartphone 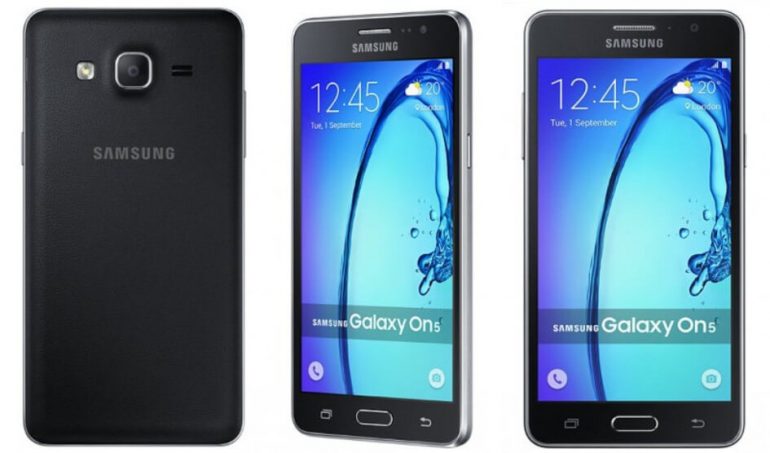 The Geekbench smartphone database has leaked one more Samsung handset under the name of Galaxy On5 (2016). The device carries the SM-G570F code name and managed to get 2000 points in the multi-core test of the database.

No other tech specs are available as of now. The new Samsung smartphone will probably get launched within the next few months.