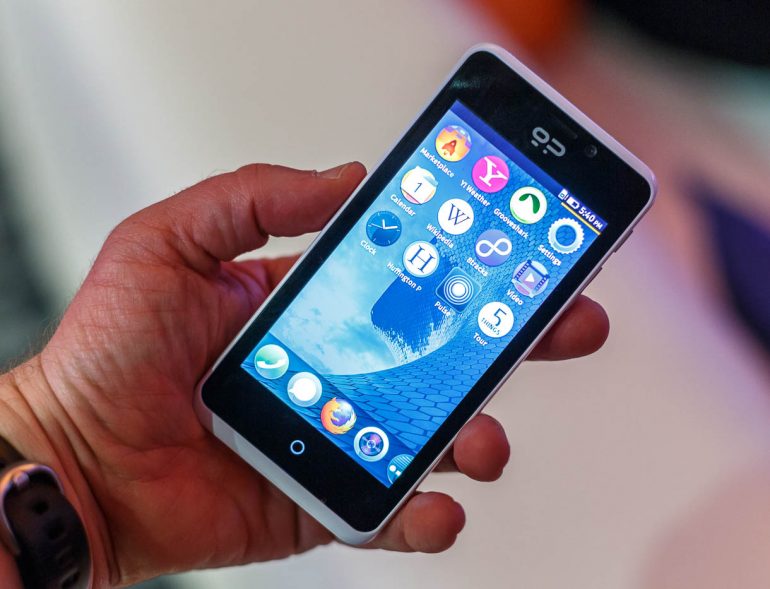 We kind of doubt you have heard of this maker but Geeksphone is a company that deserves some credit – founded in year 2009 Geeksphone was the first European brand with an Android phone on the market, the first Spanish company to design a smartphone and more importantly the first company to release a Firefox-based smartphone.

There is some good news, though, as not everything is lost – Geeksphone will make available all its software and the team that stood behind the company’s smartphones will work for Silent Circle, a company that develops the rugged Blackphone smartphone. The rest of Geeksphone employees will work for geeks!me – a company that works on a smartwatch with fitness-related functions.

Who knows, maybe something new and fresh will come out of these two companies?