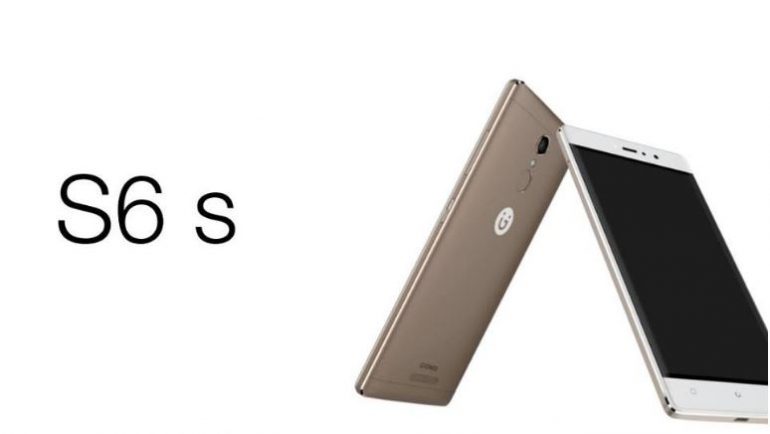 The Chinese smartphone maker Gionee has released a new smartphone known as S6s.

The handset is aimed at the Indian market where it sells for around USD 270. The Gionee S6s is available silver, gold and rose gold colors.