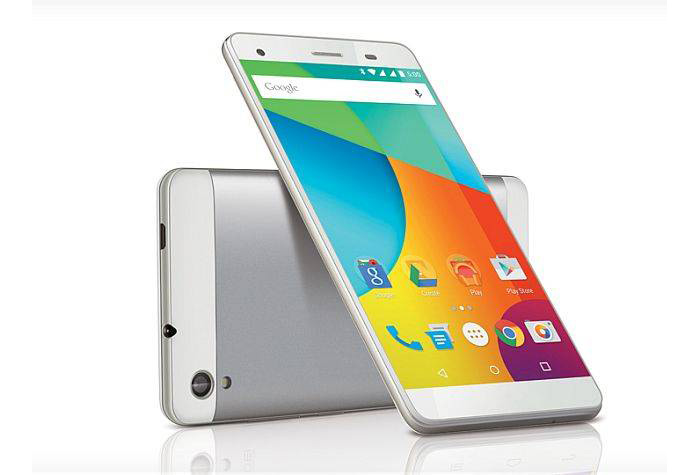 It is no wonder then that the 2nd generation Android One smartphone surfaces in India. The device was designed and built with input from Lava, which is an Indian OEM company, and carries the Pixel V1 brand name. The smartphone comes with a 5.5-inch sensor display at 720p resolution, a quad-core MediaTek processor at 1.3 GHz, 2 GB of RAM, 32 GB of internal memory plus a microSD card slot for expansion and Android 5.1.1 Lollipop out of the box. In addition it has a 13 MP rear camera with a BSI sensor and an f/2.0 aperture, an 8 MP front camera with an aperture of f/2.4, Wi-Fi, Bluetooth and a 2650 mAh battery.

You can get all this for just USD 176, which is not a bad price at all.