Android 5.1 is designed to improve both performance and stability and includes a few new features such as support for multiple SIM cards, support for HD voice calls on compatible devices and networks, and the ability to join Wi-Fi networks and pair Bluetooth devices right from the Quick Settings menu. While this is all good, Android 5.1 Lollipop brings a major new feature as well – called Device Protection the new feature locks a device until its owner signs in with their Google account. Moreover the lock remains even if the device gets factory reset, which pretty much makes stealing an Android 5.1 smartphone with Device Protection meaningless.

The new Android 5.1 will soon be available to Nexus and Google Play edition devices and later to various new smartphones.

Sony Ericsson announced "Extras" as the new name for their portfolio of accessories, and also two new Bluetooth HeadSets, which are the VH110 and the VH410. Sony Ericsson Extras will enhance consumers' mobile phone experience throughout a variety of products in store. Head of the accessories... 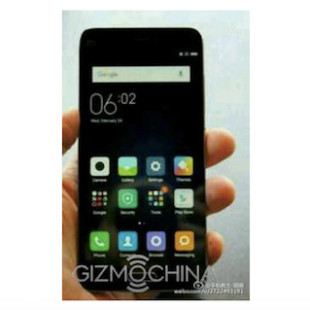 A new online rumor claims that the Chinese smartphone maker Xiaomi is working on a new handset that will directly compete with Apple’s new iPhone SE smartphone. According to the rumor Xiaomi’s device will be called Xiaomi M2 SE and will come with a 4.3-inch display that works at 1280 x 720...