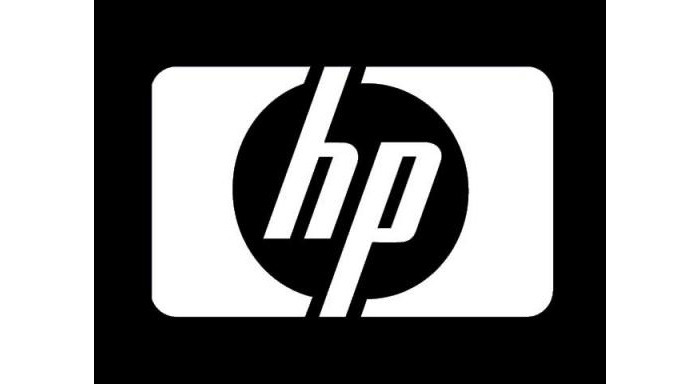 The US tech company Hewlett-Packard has shared interesting information about a new project that will create an entirely new computer architecture, codenamed Machine. The new initiative targets servers but the company will pay attention to Android devices too. The main perk of the project is that it will use memristors that will greatly increase speed and storage capacities.

According to HP currently there are three layers of memory where data constantly changes its place – SRAM memory, DRAM memory and hard drive/SSD memory. The company thinks the time to change this hierarchy has come and it plans to use memristors to do so. They are fast and cheap enough to completely replace DRAM and HDD/SSD storage thus greatly increasing efficiency and speed. In addition to that HP promises monstrous future memory capacities – for example the company expects to be able to install 100 TB of storage in future smartphones.

Of course do not expect all this to happen in a year or two – HP estimates that it will need 3 more years to solve all technical problems that are related to the Machine and at least 6 more years before this technology reaches the market. In addition to that the company will have to create an entirely new operating system that will power this project.