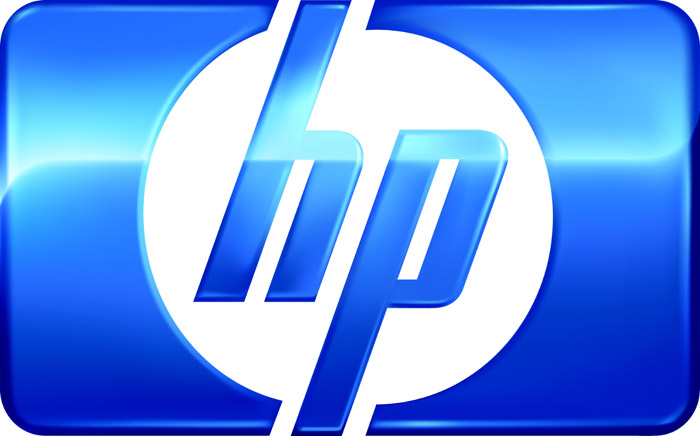 HP has not been on the smartphone market for a while now but an Asian top executive of the company has confirmed that HP will soon go back to the smartphone business with new products that are currently in the pipeline.

HP has not been on the smartphone market since 2011 when the company pulled out the webOS-based TouchPad tablet from the market shortly after the device was announced. HP’s Palm smartphone was also losing ground on the market, which further convinced HP to take these moves.

What is currently known is that HP works on new smartphones but the high-ranking HP official did not give a clear timetable. The good news is that HP will almost surely offer something unique on this tough market.

This information finally ends the rumors of upcoming HP smartphones once and for all. After all the end user gains so this is definitely good news.