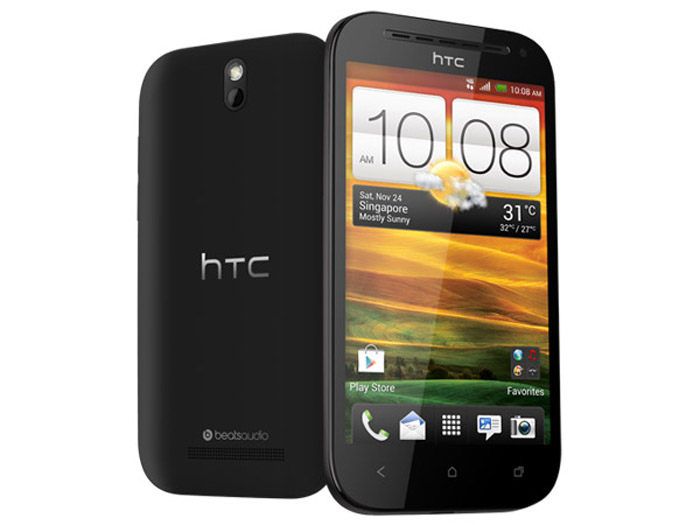 HTC has expanded its product list with a new smartphone that will be sold in the countries found in Southeast Asia. The new HTC One SV is a 4.3-inch device with a curvy chassis and some impressive specs.

The list of specs starts with a 1.2 GHz dual-core Qualcomm Snapdragon S4 chip and there are 1 GB of RAM, 8 GB of internal storage that can be expanded via a microSD card slot. The HTC One SV also sports a 4.3-inch display at 480 x 800 pixels but the real jewel here is the rear camera – it features 5 MP of sensitivity, a 28 mm lens with f/2.0 aperture and support for 1080p video recording. The smartphone also boasts LTE support and HTC’s ImageChip – the dedicated camera that can be found on phones such as One S and One X. The smartphone will run Android 4.0 Ice Cream Sandwich and HTC Sense.