Sprint has finally made the HTC Evo Shift 4G smartphone official and it  will be available on January 9 for $149.99 after a $100 mail-in rebate with a new 2-year contract agreement. They also announced the MiFi 3G/4G Mobile Hotspot by Novatel Wireless which will land on February 27 for $49.99. 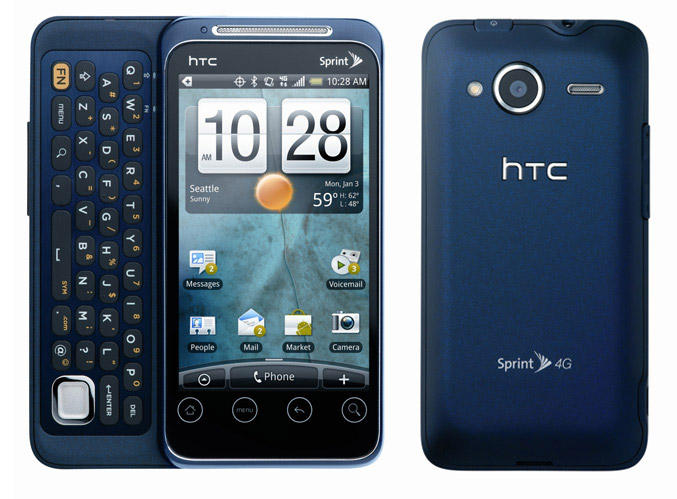 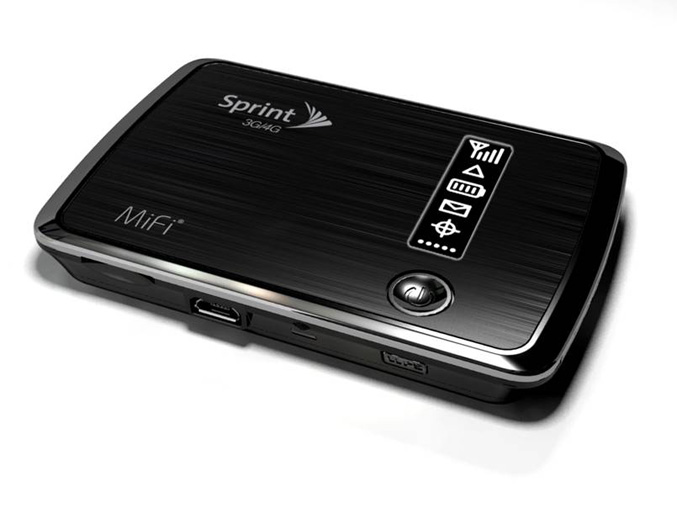