HTC M7 smartphone to be available on March 8 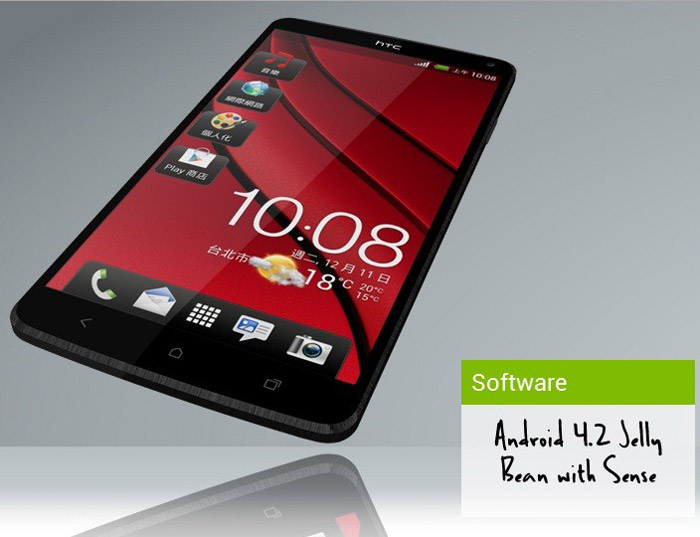 HTC’s flagship smartphone M7 will become available in Europe on March 8, a French source has revealed.

The French source – Phone House, a company responsible for selling HTC smartphones in France – has also revealed the estimated price of the device – in Europe it will cost EUR 649.99. The company also operates stores in Belgium, Germany, the Netherlands, Portugal, Spain and Sweden, which means that customers there may get the M7 the same day it gets launched in France.