HTC may be working on 5-inch Google Nexus smartphone 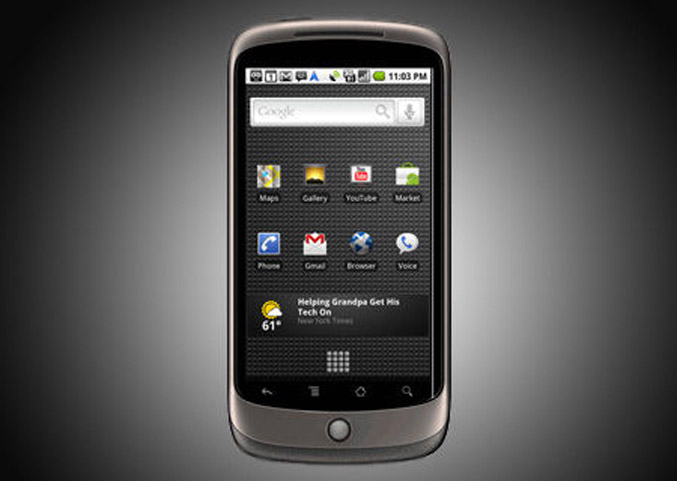 Rumors surrounding the Taiwanese HTC point out that the company’s currently working on a new 5-inch Google Nexus 5 smartphone – claimed to be the first of a number of new Nexus devices scheduled for release in 2013.

The new device is supposed to have a 5-inch 1080p touchscreen, Snapdragon S4 Pro processor and 64 GB of on-board storage. Other specs include but are not limited to a 2500 mAh battery, a 12 MP rear camera, 2 MP front camera and an unknown OS.

In 2013 Google is expected to ship at least 5 new devices that will be most likely marketed under the Nexus series.