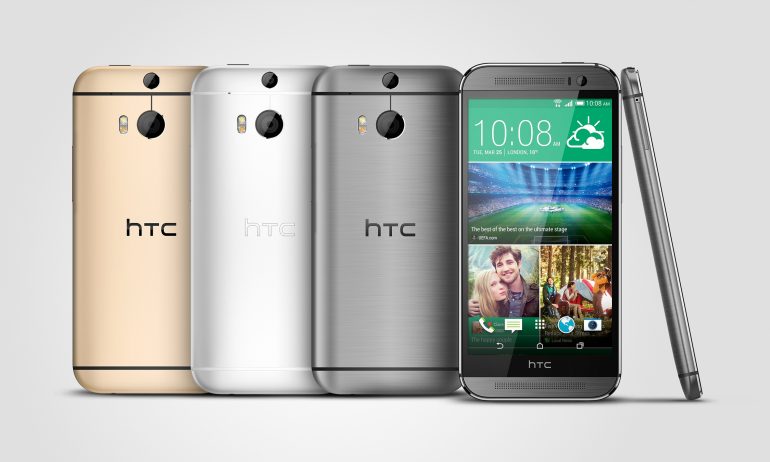 You may like Apple or not but there is something you should be grateful for – the launch of the new iPhone 6 will surely bring various new flagship smartphones to the market in the near future that will have to compete with the new Apple product. HTC seems to be the first company to do so as a new Android-based HTC flagship is expected this November.

The device is called HTC One M8 Life and according to preliminary reports it has a large 5.5-inch display that works at 2560 x 1440 pixels and a Qualcomm Snapdragon 805 processor. In addition to that the new smartphone will have a dual camera, Android L and HTC Sense 6.5.

The upcoming HTC One M8 Life may turn out to be the previously reported One M8 Prime smartphone. In any case the new flagship will help HTC in its struggle against the Apple iPhone 6 Plus and Samsung Galaxy Note 4 in the upper segment of the market.

We will have more information on the new HTC flagship when we get closer to November.