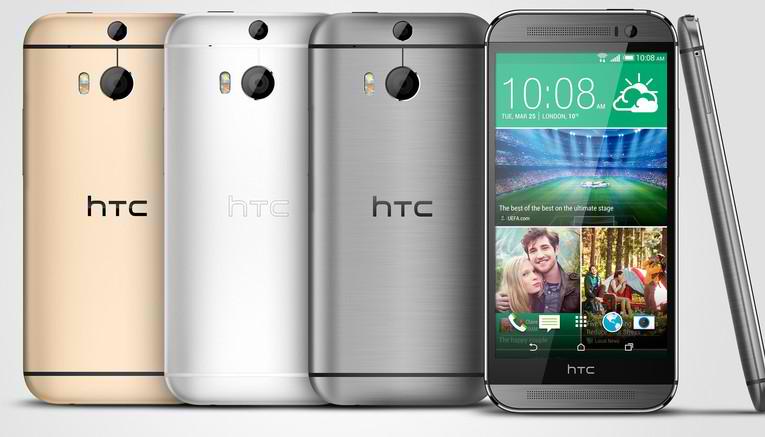 The Taiwanese smartphone maker HTC has finally presented its rumored One A9 smartphone. The new smartphone measures 145.7 x 70.8 x 7.26 mm and weighs 143 grams.

The new One A9 handset looks a lot like Apple’s iPhone 6 smartphone and comes in several colors that include red, gold, white and black. The device is based on Qualcomm’s Snapdragon 617 processor that includes eight ARM Cortex-53 cores, four of which run at 1.5 GHz and the remaining four at 1.2 GHz. The SoC also includes Adreno 405 graphics with support for OpenGL ES 3.1 and an integrated LTE Cat 7 modem. In addition to this the HTC One A9 includes 2 GB of RAM, 16 GB of internal memory with a microSD card expansion slot, 802.11ac Wi-Fi, Bluetooth 4.1, a GPS receiver, a rear 13 MP camera with an aperture of f/2.0, optical stabilization and a LED flash, one front 4 MP camera and a high-quality audio chip.

The One A9 is powered by a 2150 mAh battery and runs Android 6.0 Marshmallow. Unfortunately the device will be available as a single SIM card smartphone only. HTC did not unveil the price of its new flagship handset.