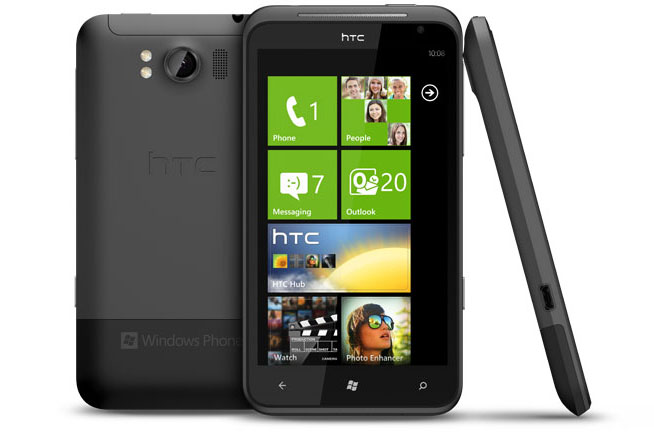 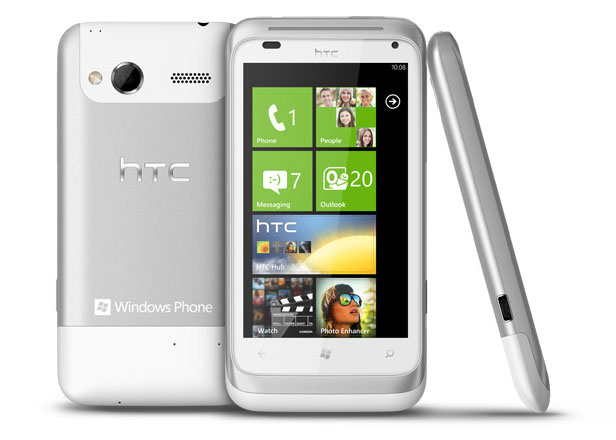 The  HTC Radar will also be coming this October.