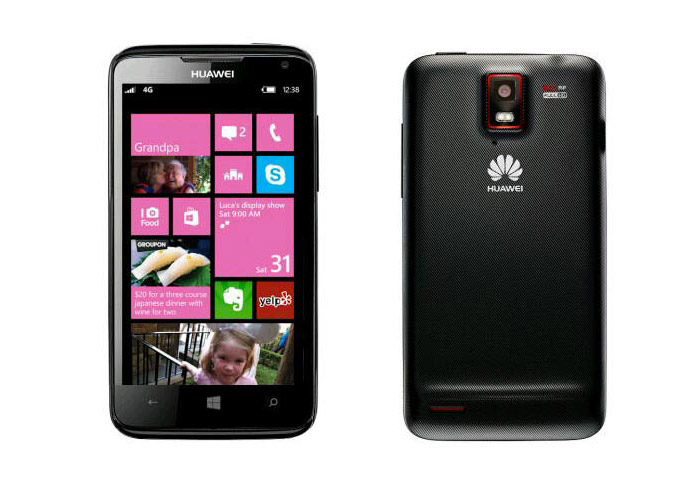 Huawei has released a new version of the Ascend W2 smartphone, which was unveiled about 2 months ago. The modified version is known as W2-T00 and runs Windows Phone 8. The smartphone measures 134 x 67 x 9.9 mm and weights 160 grams.

The new Ascend W2 smartphone is now available in black only and costs USD 163.