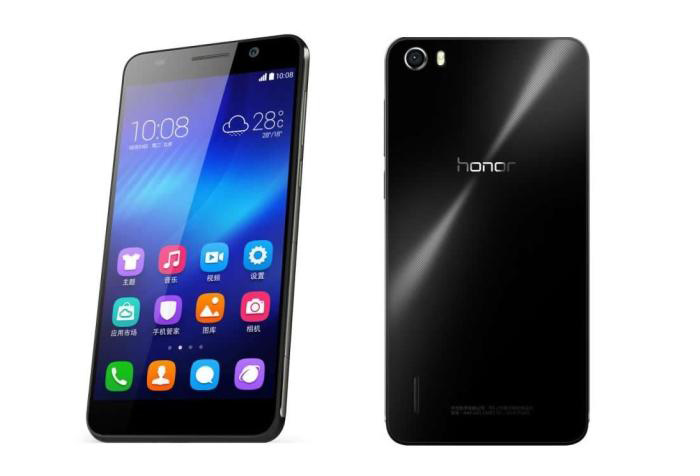 The Chinese smartphone maker Huawei has officially presented the new Honor 7 smartphone at an event, held in China. The new smartphone features updated hardware, a fully metallic chassis and more.

The Honor 7 is built around a 5.2-inch sensor display at Full HD resolution and has an 8-core Kirin processor with Mali-T628 graphics and eight Cortex-A53 cores, half of which run at 2.2 GHz, while the remaining four operate at 1.5 GHz. The handset has 3 GB of RAM, 16 GB or 64 GB of internal memory (depending on the version chosen), a 20 MP shooter in the back as well as a fingerprint reader underneath the camera, a front 8 MP camera for people who like to take selfies, 4G LTE for fast data transfer rates, NFC and a 3100 fast charging battery. The smartphone runs Android 5.0 Lollipop and uses the Emotion 3.1 user’s interface.