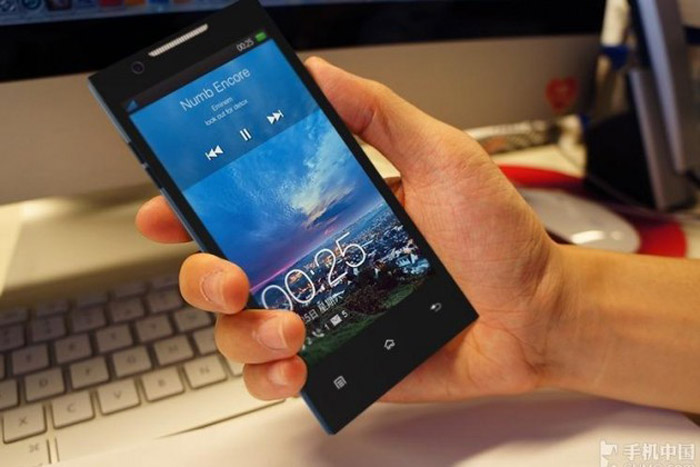 Not much is known about the device except that it will be called Ascend Mate. The huge 6.1-inch display will work at 1080p resolution and will carry the LTPS display technology allowing for 361 ppi (pixels per inch).

Rumors also claim the Huawei Ascend Mate will come with a HiSilicon K3V3 quad-core processor at 1.8 GHz. In addition the device will come in a 9.9-mm chassis and will sport a 4000 mAh battery.

The expected retail price of the Ascend Mate is USD 480.