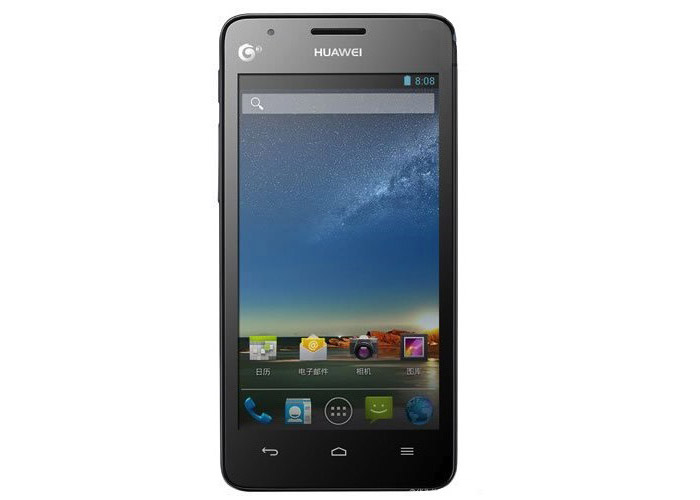 The Chinese smartphone maker Huawei has come up with another very interesting device – an affordable quad-core smartphone that will sell under the Ascend G520 brand name.

The new company product is based on a 4.5-inch IPS sensor display and sports a MediaTek MT6589 quad-core processor that runs at 1.2 GHz. It also has 512 MB of RAM (perhaps to keep cost low), a rear 5 MP camera, internal storage of 4 GB (supposedly) that can be expanded via the built-in microSD card slot. As expected from a smartphone the Ascend G520 supports Wi-Fi, 4G, USB, Bluetooth, micro-USB and perhaps NFC. More details are unavailable at the moment except that the device should run Android 4.1 Jelly Bean.

The Huawei Ascend G520 will sell for just USD 225 but unfortunately the smartphone is available in China only as of now with worldwide appearance expected later on.