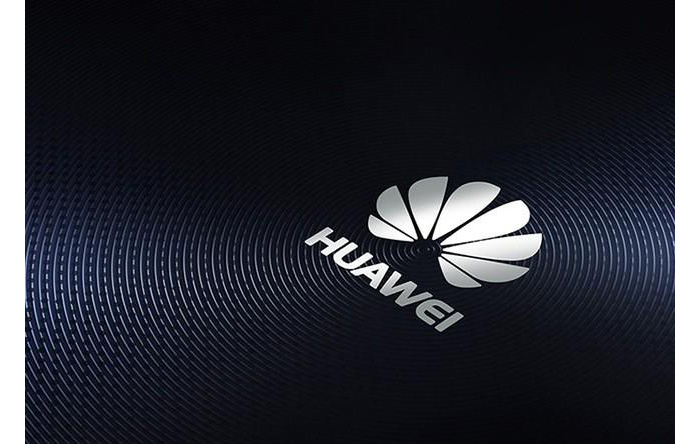 When looking for a new smartphone we are surrounded by tech specs and more importantly processors – Qualcomm Snapdragon this, Samsung Exynos that and a little bit of Apple here and there. These three companies are not the only ones building smartphone processors – there is at least one more. Called Huawei, it plans to release two new models – the Kirin 940 and Kirin 950, which will be on the market by the end of the year.

We now have information on what these chips will offer. Although the information here is preliminary it still describes the new chips rather well. The Kirin 940 and Kirin 950 will be largely similar SoCs – both solutions will include four Cortex-A53 cores and four Cortex-A72 cores. The Kirin 940 will run at 2.2 GHz, though, while the Kirin 950 will be a bit faster at 2.4 GHz. The former chip will also have Mali-T860 graphics, while the latter will depend on Mali-T880 to provide eye candy. The chips will also provide support for UFS 2.0, 4K video, LTE and LPDDR4 and have the i7 co-processor in the sensor hub as well as Tensilica Hi-Fi 4 DSP. The Kirin 940 will be able to work with up to 32 MP cameras, while the Kirin 950 will support up to 42 MP cameras.

This is not everything, though – we have also obtained the specs of the Kirin 930 – a chip, which debuted in the MediaPad X2 tablet during MWC 2015. While the chip has been demonstrated already Huawei has not announced its specs. Okay, here they are – the Kirin 930 has four Cortex-A53 cores and four Cortex-A57 cores at 2 GHz, a dual-channeled LPDDR3 memory controller, ARM Mali T628 GPU, support for up to 32 MP cameras and 1080p video, and support for LTE. The chip depends on the i3 co-processor and has Tensilica Hi-Fi 3 DSP.