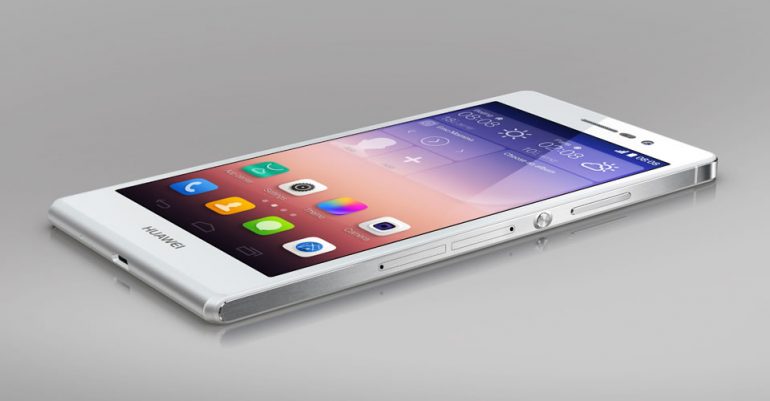 An interesting rumor on the Internet now claims that the next Huawei smartphone flagship may come with a sapphire-made glass instead of a regular display protection cover.

The rumor has come into existence after a meeting between 21st Century Business Herald journalists and one of the key managers of Huawei. During the meeting the executive has asked the journalists to scratch the display of a Huawei Ascend P7 smartphone with a knife. No one has succeeded but this is the place to say that the device may have used Gorilla Glass 3 protection. Nevertheless the Huawei executive has said that the company tries to release “shocking” new devices so the idea of having a sapphire cover for the display of the next-gen Huawei smartphone flagship is not to be dismissed that easily.