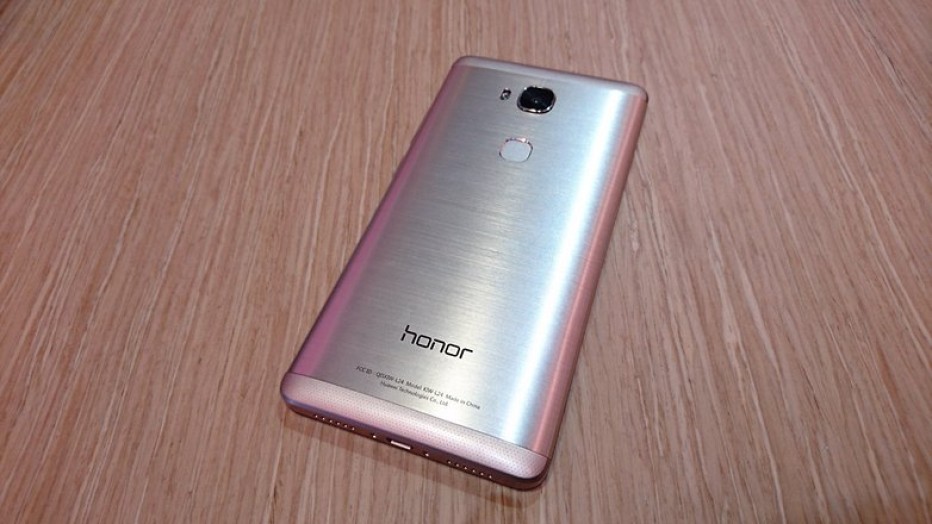 Huawei seems to like the number 8 – after presenting the high-end Honor V8 smartphone some weeks ago, the Chinese company will now announce a new smartphone called Honor 8. We can see the confusion that will come with it even now.

Things will get even more complicated when we tell you that the Honor 8 will be a budget-oriented version of the Huawei Honor V8. There isn’t that much information on the new smartphone but the device is expected to come with lots of glass in the chassis and wireless charging. In addition to this the smartphone is expected to arrive with a 5.2-inch display with 2.5D technology, an 8-core Kirin 955 processor and up to 4 GB of RAM. Most of the remaining tech specs are expected to be the same as in the Honor V8 so if the Honor 8 comes with a lower price, it may turn out that this handset is not a bad deal at all.

The upcoming Huawei smartphone is expected later this year but the exact launch date is still unknown.

Probably very few of you remember the early 1980s Gundam anime series, but apparently Raidmax, the US company, making PC chassis, power supplies and coolers, remembers those times pretty well. Perhaps this is the reason why the PC case maker has launched a new Gundam-themed PC case. The...