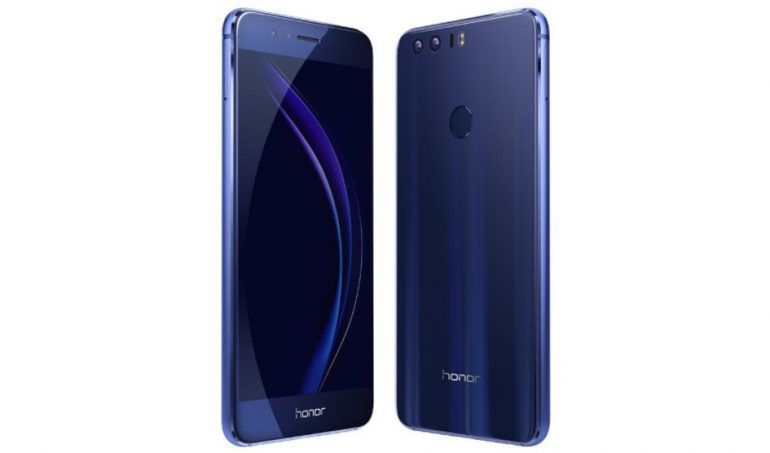 Huawei has presented the Honor 8 smartphone at an event held in China. The new handset has every chance to become a sought-after device – it comes with almost the same specs as the flagship Huawei P9 but costs less.

The Honor 8 features a 5.2-inch display that works at Full HD resolution and that comes with 2.5D technology. The device sports a reinforced back panel and a Kirin 950 processor – the same one used in the P9 flagship. The rear camera is advanced – it comes with two 12 MP sensors, one of which takes color pictures and the other one black and white photos. There’s also laser autofocus. The front camera is an 8 MP unit. The Honor 8 has two versions with 3 GB of RAM and 4 GB of RAM. The storage memory also varies – in the first case you get 32 GB of internal memory, while in the second case the memory is 64 GB. In both cases users receive NFC, two SIM card slots, support for VoLTE, a 3000 mAh battery and Android 6.0 Marshmallow under the EMUI 4.1 interface.