Huawei presents the P9, P9 Plus and P9 Lite smartphones 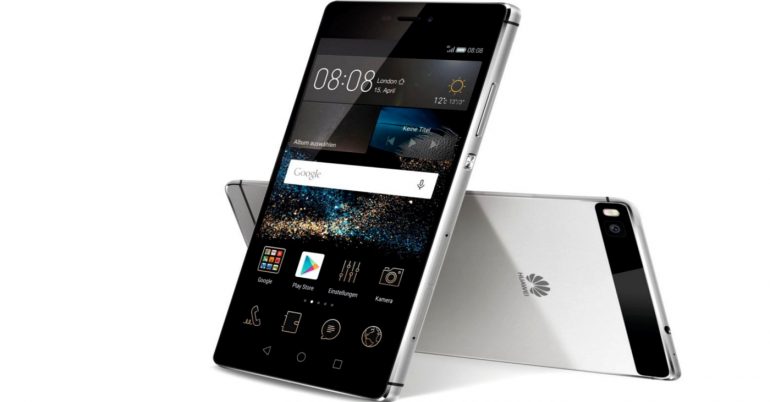 The Chinese company Huawei has presented the P9, P9 Plus and P9 Lite smartphones. The devices were in the news feed in the past days but they are now official, which is also true for their tech specs.

We will start with the P9 smartphone, which is the mainstream device in the new P9 smartphone line. The new P9 comes with a design that is very similar to its predecessor but inside the handset comes with various improvements and new features. Thus the P9 comes with a 5.2-inch IPS display that works at Full HD resolution, and a Kirin 950 processor. We should note that the P9 has two versions – the first one features 3 GB of RAM and 32 GB of internal memory, while the second one has 4 GB of RAM and 64 GB of internal memory. The P9 has two SIM card slots and a microSD card reader but if you use a microSD memory card to expand the internal storage memory, then one of the SIM card slots will be disabled. If all this seems too ordinary for you, then you should know that the P9 comes with a dual 12 MP rear camera with an aperture of f/2.2/ The two cameras are not alike, though. The first one is a monochrome one for an improved dynamic range, while the second camera captures all the remaining light (hence the entire picture) that goes through it. The dual rear camera also has an automatic autofocus feature and a LED flash. Up front the P9 has an 8 MP camera. In addition to all this the smartphone features a fingerprint reader, a thin metallic chassis, a USB Type-C port and Android 6.0 Marshmallow with the EMUI 4.1 user’s interface. The smartphone measures 145 x 70.9 x 6.95 mm and weighs 144 grams.

The Huawei P9 Plus is an upgraded version of the regular P9. Most of the tech specs remain the same but the P9 Plus comes with a larger 5.5-inch AMOLED Full HD display with Force Touch technology that reads the pressure on the smartphone display. Apart from this the device also has 4 GB of RAM, 64 GB of internal memory, a USB Type-C port, a 3400 mAh battery and the same cameras as in the P9. The P9 Plus is a bit bigger, though, at 152.3 x 75.3 x 6.98 mm and weighs 162 grams.

The Huawei P9 Lite is the least powerful device of the three as its name suggests. The smartphone has a 5.2-inch Full HD display, a Snapdragon 650 processor, 2 GB or 3 GB of RAM (depending on the version chosen), 16 GB of internal memory and a single 13 MP rear camera. Moreover, the device does not have a metallic chassis and a USB Type-C port but has kept the fingerprint reader. The device measures 146.8 x 72.6 x 7.8 mm but its weight is unknown as of now.