Huawei to compete against Galaxy S4 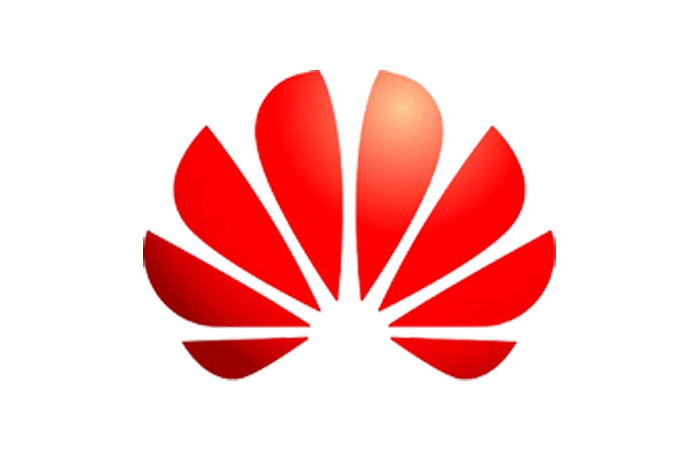 The Chinese Huawei will soon unleash a new flagship company smartphone that will compete against the recently announced Samsung Galaxy S4 smartphone.

The smartphone is expected next month. Pricing and the actual handset name will be unveiled most likely on the launch day but analysts expect the new Huawei flagship to be about 10-20 per cent cheaper than the Galaxy S4.