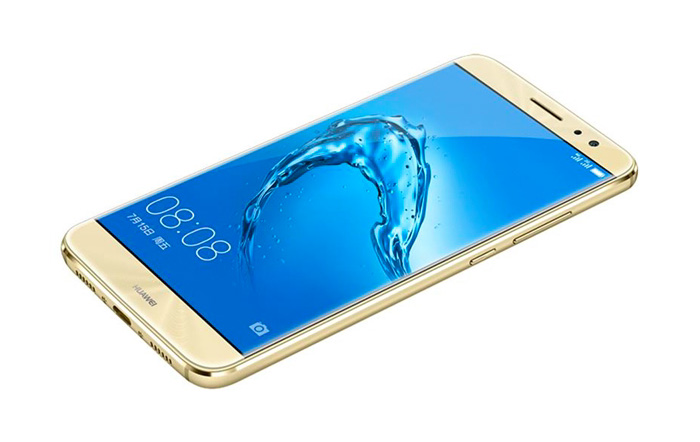 The Chinese Huawei has surprised its fans with the release of an unknown smartphone called Maimang 5. Literally until now nothing was known of the device so this is a rare case where we did not have a leak before the official announcement of a smartphone. Unfortunately it seems the Maimang 5 is for the Chinese market only and it is unclear if it will ever visit other countries.

The Maimang 5 comes housed in a metallic chassis that looks really nice. The smartphone has been built around a 5.5-inch display that works at 1920 x 1080 pixels. There’s a Snapdragon 625 processor inside, though, which is not the most powerful SoC there is. There are two versions of the Maimang 5 – the first one comes with 3 GB of RAM and 32 GB of internal memory, while the second one has 4 GB of RAM and 64 GB of internal memory. In both cases these two models sport a 16 MP rear camera with a Sony IMX298 sensor, a 16 MP front camera, optical stabilization and hybrid autofocus. A 3340 mAh battery provides power for the device. The Maimang 5 also runs Android 6.0 Marshmallow under the EMUI 4.1 user’s interface.