Intex Aqua Fish is based on Sailfish OS 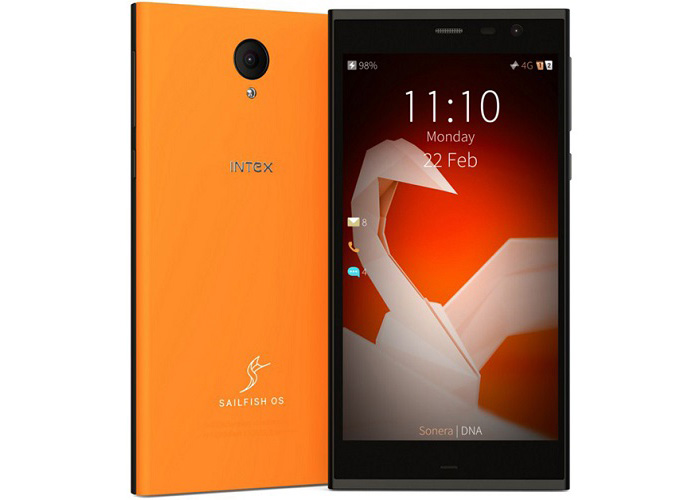 Not so long ago the Finnish company Jolla had a really interesting project going on – it wanted to market a new tablet based on the innovative mobile Sailfish OS. Unfortunately this project recently failed, leaving Jolla in the dark. Not everything has been lost, though – Sailfish OS is alive and kicking. In fact the Indian company Intex Technologies has just presented a Sailfish OS-based smartphone during MWC 2016.

The new device is called Aqua Fish. It comes with a 5-inch TFT display that works at 1280 x 720 pixels and houses an unknown quad-core Qualcomm processor that runs at 1.3 GHz. The smartphone also comes with 2 GB of RAM and 16 GB of internal memory plus there’s a microSD card slot for expansion. The device has two cameras too – one rear with 8 MP of sensitivity and another 2 MP front one. The connectivity options include 802.11ac Wi-Fi, Bluetooth 4.0, a GPS receiver, a micro-USB 2.0 port, and support for LTE. The Aqua Fish runs Sailfish OS 2.0 and gets powered by a 2500 mAh battery.