ITG has succeeded in launching a new Microsoft based smartphone in China, named xpPhone 2.

First rumors about the new device surfaced back in the fall of 2011and now ITG has finally taken it to the market. The xpPhone 2 is the descendant of the less than successful ITG xpPhone but this time the manufacturer hopes that the new gizmo will turn the fortunes.

What is peculiar about ITG (and this phone) is that it does not believe in Android and other mobile platforms – instead ITG depends on Microsoft and Intel products to run their devices.

The new ITG xpPhone 2 is powered by an Intel Atom Z530 processor at 1.60 GHz and comes with 2 GB of RAM, 112 GB of SSD storage, a 4.3-inch display with 1024×768 resolution and Windows 7. Also included are a slide-out full QWERTY keypad and a VGA slot. In case users don’t like or want Windows 7 running the show, later ITG will offer an upgrade to Windows 8 when it becomes available. 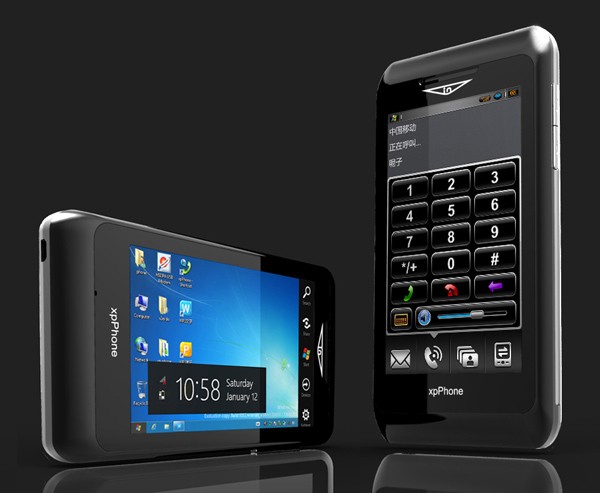 ITG claims the xpPhone 2 is the “smallest notebook PC in the world” but despite all specs and claims there’s no official price of the new smartphone and as we all know price is a very important feature of any device.