Jetway, a company known for making PC motherboards, has decided to enter the smartphone world with a device of its own – the Alfar 560 smartphone. 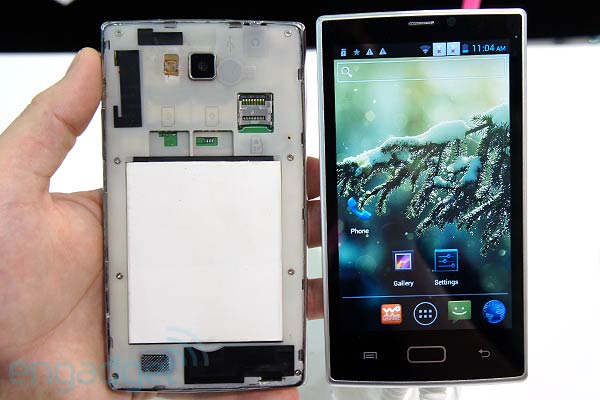 The Alfar will be available for purchase in Asia, the Middle East and South America later this year. Pricing is unknown.