Kodak to have its own smartphone line in 2015 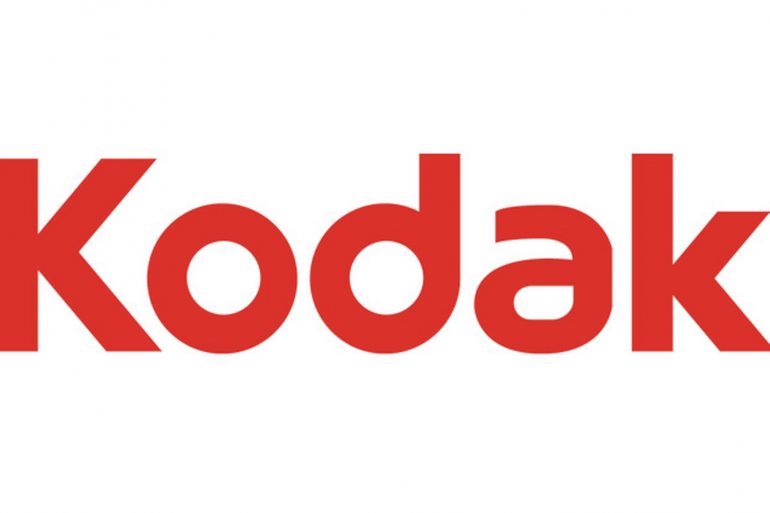 The Kodak brand name is usually associated with digital cameras and other photography services but starting in 2015 you will be associating the company with smartphones too.

Yes, the company Kodak will soon have a line of smartphones on the market but the new devices will not sever the brand name connection to photography – the smartphones will allow users to print and share images in an easier way. The first Kodak smartphone will be unveiled at the upcoming CES 2015 and will later be followed by a 4G handset, a connected camera and a tablet, which will arrive in the spring/summer 2015 timeframe. Kodak will not be manufacturing the devices itself – instead they will be built by Bullitt Group, which happens to be an English company, which makes rugged smartphones for the Caterpillar construction company.

There are no tech specs as of now or model names but Kodak and Bullitt Group have stated that the main feature of the upcoming Kodak smartphone line will be easiness of use. What we know is that the upcoming Kodak smartphones will run Android and will be loaded with premium image management software as well as tools that will help you capture, manage and share photos. The devices will even have remote control software that will let family members and friends provide help and support when this is needed.