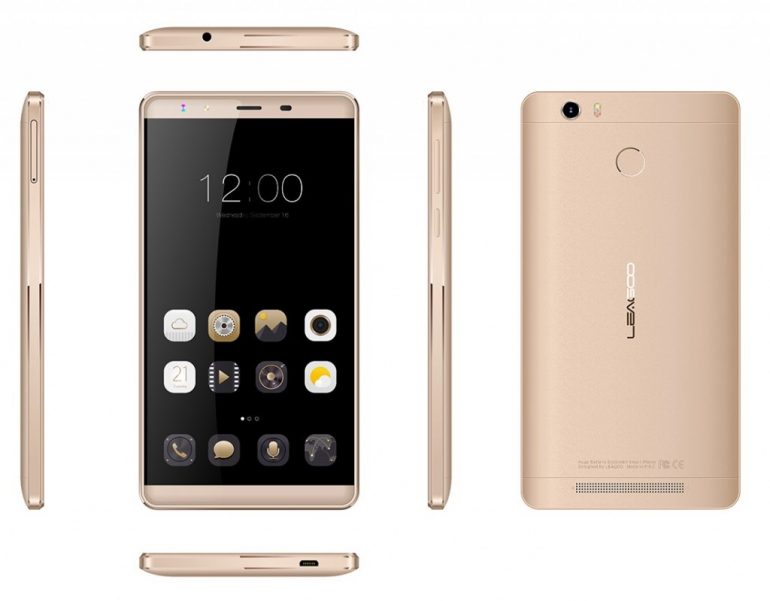 The Chinese company Leagoo, which designs and produces smartphones, has announced the new Shark 1 smartphone. The device boasts a really powerful 6300 mAh battery and promises up to 770 hours of work in standby mode and up to 72 hours of “ordinary use”. Even if you run out of power, however, the Shark 1 supports the LGQC v3.0 quick charging technology, which means that the smartphone can be fully charged in one hour and thirty minutes.

The Shark 1 has an unknown processor inside with eight ARM Cortex-A53 cores at 1.3 GHz and sports 3 GB of RAM and 16 GB of internal memory. In addition to this the device runs Android 5.1 Lollipop and offers a 6-inch 2.5D display at Full HD resolution with Corning Gorilla Glass protection. As expected the Shark 1, which measures 158.6 x 82.8 x 8.5 mm and weighs 241 grams, has support for Wi-Fi, Bluetooth, GPS and even two SIM cards.

The price of this smartphone with a super powerful battery is unknown as of now.