LeEco Le 2 smartphone will come with Helio X20 chip inside

The smartphone maker LeTV, now known as LeEco, has confirmed that its upcoming Le 2 smartphone will have the new Helio X20 processor inside. The chip, which was unveiled last spring, became commercially available a few days ago. It has ten processing cores (two Cortex-A72 at 2.5 GHz, four Cortex-A53 at 2.0 GHz and four Cortex-A53 at 1.4 GHz) and a Mali-T880 MP4 GPU, which runs at 700 MHz.

The Le 2 smartphone is expected to have 3 GB of RAM, although early reports stated the device would have 4 GB of RAM memory. Unfortunately no other tech details are available except that the smartphone will have a fingerprint reader.

The Le 2 is expected any time soon. 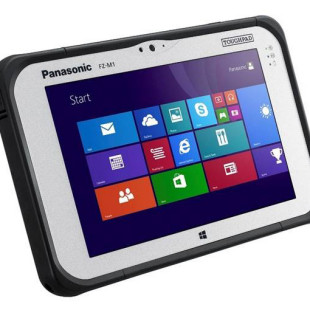 Panasonic has introduced a new 7-inch tablet that is perhaps the smallest such device that runs Windows 8.1 and has an Intel Haswell processor inside. The device is called Toughpad FZ-M1 and as the name suggests it is a rugged tablet that can endure the challenges imposed by the elementals... 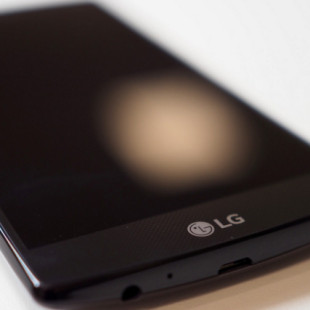 The new 2016 year is just a few weeks away, which means that we will soon get a new crop of smartphones that will serve us in the time to come. LG’s G5 flagship handset will be one of them and with it LG will try once again to score big on the smartphone market. According to recent rumors the...

It seems like the days of 32-bit computing are almost over despite the ongoing support for 32-bit programs and operating systems with Windows 7 32-bit being one example. Johan Andersson, who is a rendering architect at DICE and working on the Frostbite 3D engine, used in the Battlefield...