LeEco to release a Snapdragon 823 smartphone on June 29 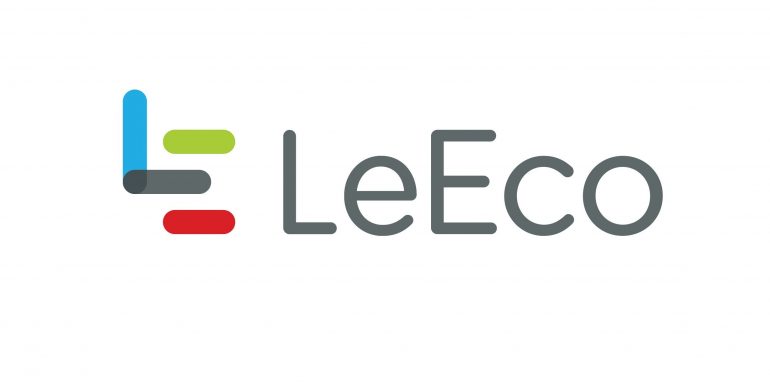 LeEco is determined to become a recognized smartphone brand in the near future – the company has been releasing interesting smartphones in the past months but this is not enough – on June 29 this Chinese smartphone maker will release the world’s first handset powered by the brand new Snapdragon 823 processor. In case you do not know, the Snapdragon 823 is an updated version of the current Snapdragon 820 flagship.

The device will be presented during an event that will be held in Shanghai, China. The tech specs of the smartphone are unknown but apart from a Snapdragon 823 chip, it will also get impressive 8 GB of RAM and a 25 MP rear camera. The brand name of the communicator is a secret as well.

The preliminary price of this unnamed smartphone is rumored to be around USD 450, which is not that much, given what you get. Still, we have to wait for the official announcement to know how much the new LeEco smartphone will retail for and what specs it will have.