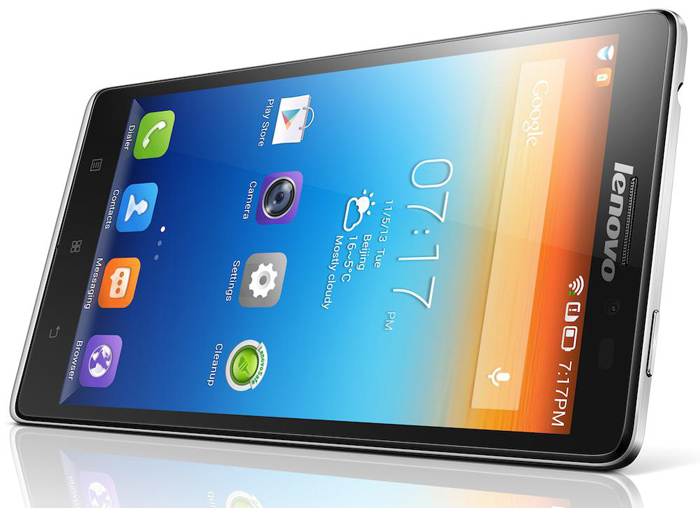 Lenovo has launched a new smartphone in an attempt to capture more market share and make a name on this dynamic market. The company has shared plans to compete against Apple and Samsung on the smartphone market so the new smartphone is a step in the right direction.

The Vibe Z also has a front wide angle 5 MP camera and a battery that can power the device for up to 278 hours in standby mode. With it you will also get Android 4.3 Jelly Bean. If interested prepare USD 549 and more to make it yours.