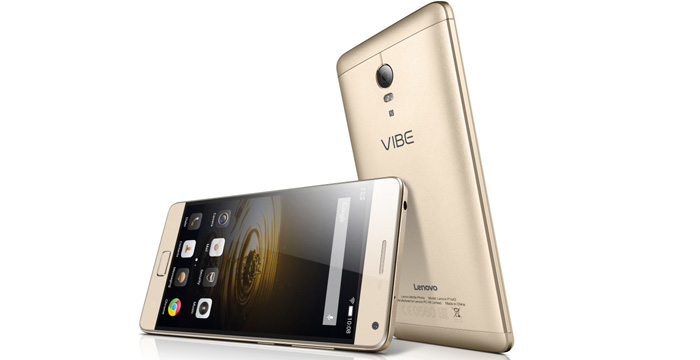 In the past decade Lenovo has established itself as a major tech player that enjoys nice market shares and offers high-quality products but this fact alone is not enough to ensure the company will have a bright future. In fact Lenovo has had a disappointing second quarter of year 2015 – the company lost USD 292 million amidst tough competition by LeTV, Meizu, Huawei and Xiaomi Technology.

This fact alone has prompted the Chinese company to think of going into the OEM business where it will make smartphones for other companies. There are two serious reasons for this – Lenovo has some smartphone manufacturing facilities that sit idle and the company’s smartphone business is slowly sinking. So why not make some more money making handsets for other companies then?

This is exactly what Lenovo plans to do. We have no details what the first steps in this direction will be but they will happen soon. Even then Lenovo will continue to make its own devices – the company just released the Phab and Phab Plus tablets, which come with 7-inch and 6.8-inch displays, respectively, and the Vibe S1, which is the world’s first dual selfie smartphone.

We’ll see if the OEM path will take Lenovo back to its days of glory but certain analysts expect the move to create really strong impact on the existing handset OEM ecosystem, which might or might not have a positive effect on Lenovo.