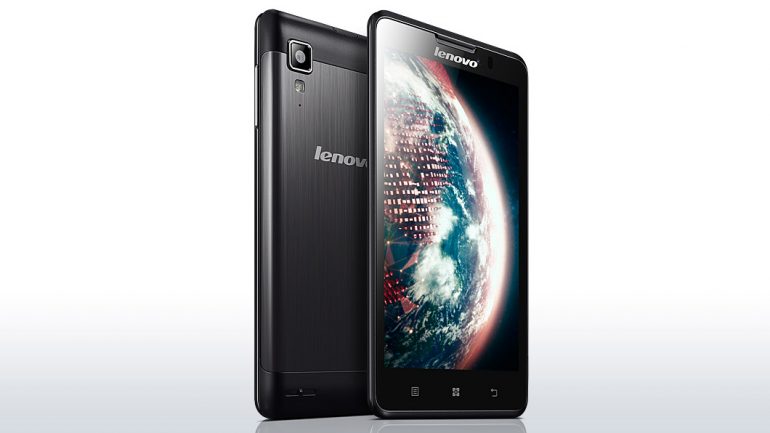 The Lenovo P-series is known for having extremely powerful batteries and this is the main feature of the line. After all no one likes to have their battery dead in the middle of a conversation and Lenovo knows this very well. So far the company has released several models with a long battery life such as the Yoga line of tablets and the P780 and S860 smartphones but Lenovo believes there’s room for more and that’s why we will soon see a new P-series smartphone by the name of P70t.

The preliminary tech specs describe a device that looks like the P780 smartphone a lot. The P70t will have a 5-inch display at 1280 x 720 pixels, 1 GB of RAM and 8 GB of internal memory as well as a MediaTek MT6732 processor. In addition there are two cameras – one rear at 13 MP and one front at 5 MP as well as dual SIM functionality. What’s more interesting and makes the smartphone better is that it will be just 8.9 mm thick and will weight just 149 grams, despite the fact that it has a 4000 mAh swappable battery. As a comparison the Lenovo P780 weighs 176 grams.

Speaking of the battery it has enough power to spend full 46 days in standby mode. Now this is impressive! And given the battery is the main perk of the P70t, Lenovo has come up with a way to charge it quickly and save power – when you lock the smartphone, it will automatically shut down all apps, running in the background. The charging current of 2000 mAh of the phone allows you to charge the phone for just 15 minutes and then have enough power to talk on the phone for 6 hours. What do you think?

The new Lenovo P70t will come any time soon in white or black. There is no information on its price as of now.

AMD may be working on ultra high-end SoC