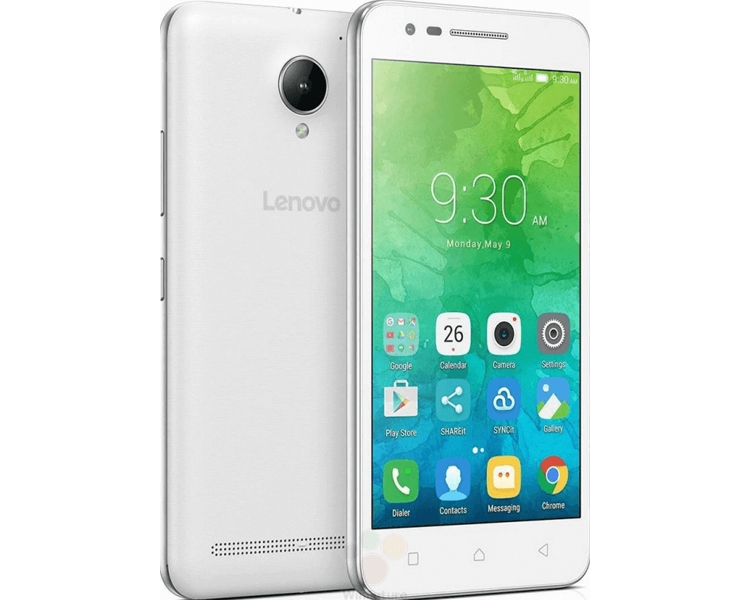 Lenovo will soon launch one more budget smartphone but this time the device will be called Vibe C2. As in many other cases before, the tech specs of the device have been leaked ahead of the launch event.

The Vibe C2 will not surprise you with power since this is a budget-oriented smartphone but even then the device will come with a 5-inch display that will work at 1280 x 720 pixels. The smartphone is powered by a MediaTek MT6735P processor, which includes four ARM Cortex-A53 cores that run at 1.0 GHz. The smartphone also has 1 GB of RAM and 8 GB or 16 GB of internal memory. The usual 2 cameras are there as well – you will find an 8 MP shooter in the back and a 5 MP one up front as well as LTE, a microSD slot for expansion, two SIM card slots, Wi-Fi and Bluetooth as well as 1W built-in speakers. Finally we have a 2750 mAh battery. The entire device weighs 139 grams and is 8.55 mm thick.

The Lenovo Vibe C2 will target people in Eastern Europe and in Asia but the price of this device is unclear as of now.