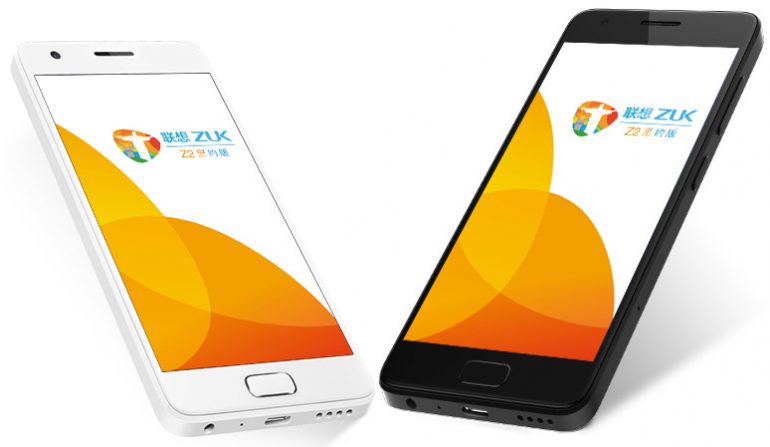 A few months ago Lenovo released the Zuk Z2 smartphone. The device came with a 5-inch display at Full HD resolution, a Snapdragon 820 processor, 4 GB of RAM and 64 GB of internal memory. All this made the Zuk Z2 a high-end smartphone but its price was, quite surprisingly, just USD 273.

Now Lenovo has announced a special new version of the Zuk Z2. The new device is called Zuk Z2 Rio Edition and is obviously dedicated to the upcoming Summer Olympic Games 2016, which will take place in Rio de Janeiro, Brazil next month. The new device comes with 3 GB of RAM and 32 GB of internal memory and introduces a new Olympic theme. Moreover, the new smartphone will come with an even lower price – the recommended price is USD 240 but you can find the device for as low as USD 225. This makes the Zuk Z2 Rio Edition the most affordable smartphone with a Snapdragon 820 processor inside.

The new smartphone is available now.