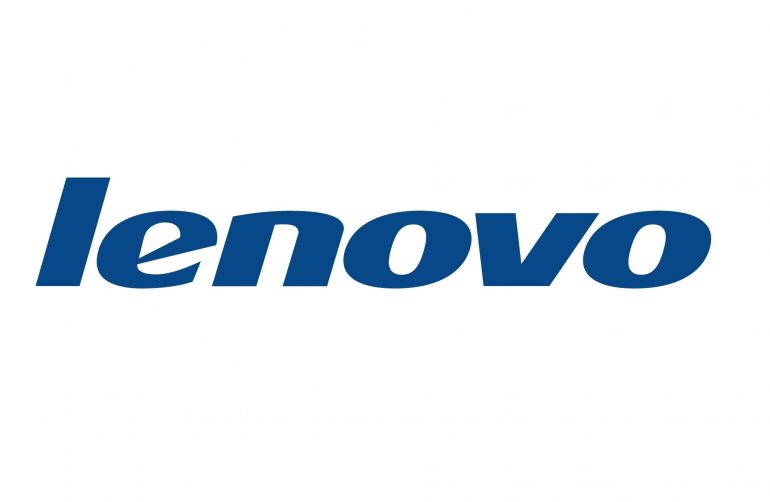 A new deal in the smartphone world is forming up and the first results will come out much sooner than expected – the Chinese tech giant Lenovo will release two new Intel-powered smartphones in January and then February 2015.

There are no hardware details as of now but we do know that the smartphones will likely be powered by Intel Atom processors and will use Intel LTE-Advanced modem chips that will provide compatibility with the quickly growing Chinese 4G LTE network. The smartphones also do not have names – the first one will target China and will come out in early February, while the second model will be sold in developing countries and will arrive in the first week of January 2015. More details are expected at CES 2015 where both Intel and Lenovo will discuss new products; CES 2015 will take place in just a few weeks being scheduled for the January 6-9, 2015.

The upcoming Lenovo smartphones are the latest effort by Intel to become a factor on the mobile market, which the company ignored for years, preferring instead to design, manufacture and sell processors for notebooks, desktop computers and data centers. The recent shift of both people and the market towards mobile devices such as smartphones and tablets has prompted Intel to move quickly into this field if it wants to remain a factor in the digital world. Intel has not had major successes so far but the company management believes that in the near future the brand name Intel will become as recognized as Qualcomm on the market of smartphones and other small-sized portable devices. The first major move towards achieving this goal will happen next year when Intel plans to release its first 4G system-on-a-chip called SoFIA. The new chip will include both a processor and a modem and Intel believes it will have market success as the integration of both components makes the chip smaller and it also uses less power when compared to separate processors and modems.