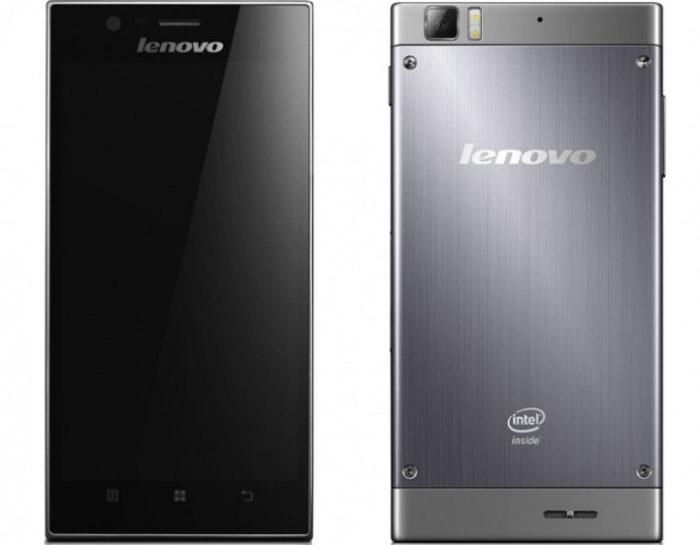 The CES 2013 exhibition has brought to life a new smartphone by Lenovo. The new device is called K900 and is based on Intel’s Clover Trail+ platform.

The K900 smartphone is based on the SoC Atom Z2580 Clover Trail dual-core processor, which runs at 2 GHz and offers a 5.5-inch IPS display with 440 ppi that works at 1920 x 1080 pixels. The smartphone sports a rear 13 MP camera in addition to a front camera. The specs list continues with a microSD card slot and Android 4.1 Jelly Bean.

The Lenovo K900 is housed in a 6.9 mm thick polycarbonate and stainless steel chassis and weighs just 162 grams. It will be available in China in April 2013 and in other countries later on. Pricing is unknown.