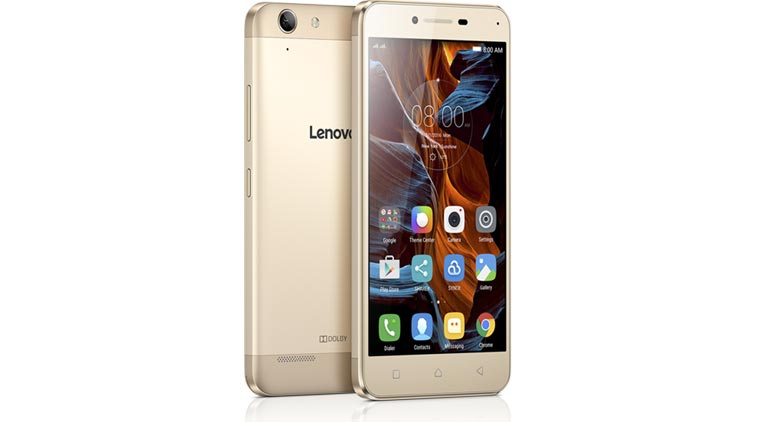 The Vibe K5 smartphone by Lenovo has finally made it to Europe two months after it was unveiled at the Mobile World Congress 2016 in Barcelona, Spain. The device is now available in Greece where it sells for EUR 199 and soon it might be available in other European countries as well.

The Vibe K5 has not undergone any changes in the meantime, which means that the device comes with a Qualcomm Snapdragon 415 processor with eight cores inside, 2 GB of RAM, 16 GB of internal memory, a 13 MP rear camera and a 5 MP front one, a 5-inch display at 1280 x 720 pixels and a 2750 mAh battery. The smartphone also has built-in stereo speakers that are worth mentioning, support for Dolby Atmos and Android 5.1 Lollipop. In addition to this the device has support for LTE and two SIM card slots.

The smartphone is available in two colors – gray or gold.