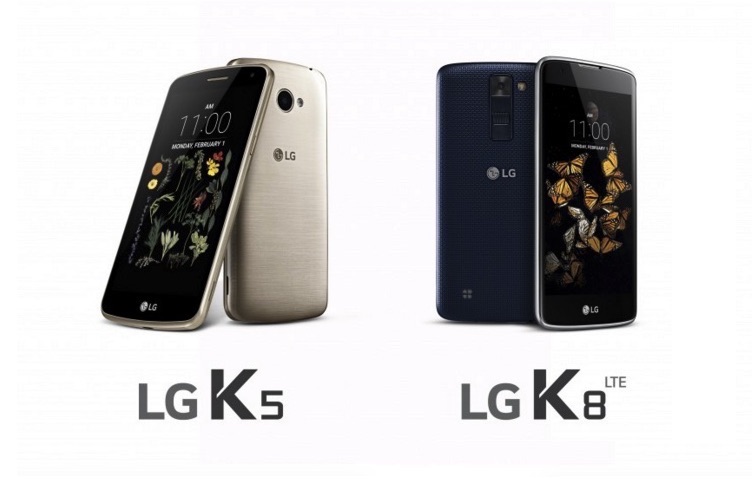 LG has announced a new cheap, budget-oriented smartphone called K5. The device is destined to serve people who do not want to spend too much on a handset simply because it does not offer that much in terms of hardware power and specs.

Even then the new K5 offers a large 5-inch display but the resolution disappoints – the display works at just 854 x 480 pixels. Inside the smartphone has an unnamed quad-core processor that runs at 1.3 GHz (likely MediaTek MT6735), 1 GB of RAM and 8 GB of internal memory that can be expanded through the provided microSD card slot. Furthermore the smartphone features a 5 MP rear camera, a 2 MP front one, Android 5.1 Lollipop and a 1900 mAh battery. The smartphone, which measures 145 x 71.6 x 8.9 mm, is available in gray, gold and silver colors. No word on pricing as of now but given the tech specs we strongly suspect that the K5 won’t be expensive.