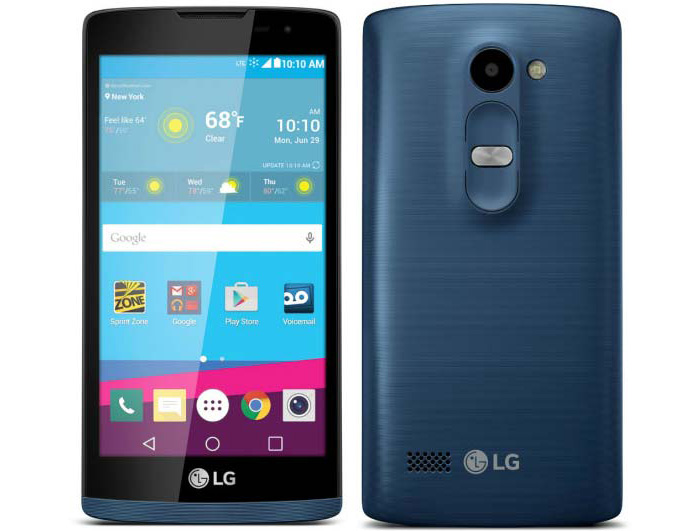 LG has announced two new smartphones that are called Tribute 2 and Tribute Duo. Both devices share the same tech specs with the only difference being that the Tribute Duo has support for two SIM cards, as the name of the smartphone suggests.

The new LG smartphones offer a 4.5-inch sensor IPS display at FWVGA resolution (854 x 480 pixels, 218 ppi) and pack a quad-core processor at 1.2 GHz, 1 GB of RAM, 8 GB of internal memory, a microSD card slot for expansion (up to 32 GB) and two cameras – one rear at 5 MP and another front at 0.3 MP. The smartphones also have Wi-Fi, Bluetooth, a GPS receiver, various sensors and a 1900 mAh battery. Both devices run Android 5.1 Lollipop.

The LG Tribute 2 and Tribute Duo sell for USD 99.99 at Sprint and Virgin Mobile, which makes getting the dual SIM version a better deal.