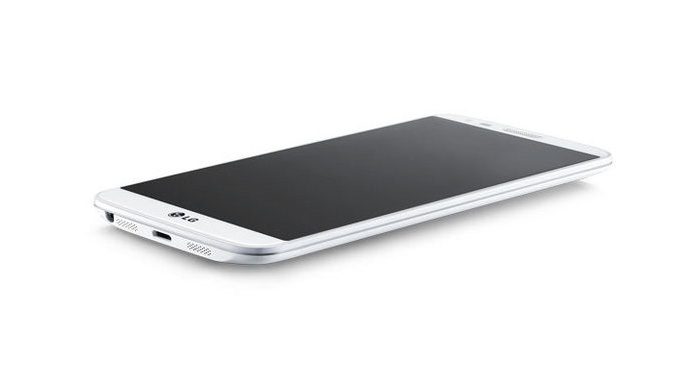 As it usually happens the tech specs of an upcoming phablet by LG have been leaked online thanks to the popular GFXBench testing software. The device is currently codenamed H740 and is expected to arrive next month in white or black colors.

According to the leak the H740 will have a 64-bit Qualcomm Snapdragon 615 processor with eight Cortex-A53 cores, four of which will be running at 1.5 GHz, while the remaining four will operate at 1 GHz. The device will also have Adreno 405 graphics, a 5.7-inch IPS display at Full HD resolution (1920 x 1080 pixels), 2 GB of RAM, 8 GB of internal memory, a microSD/SDHC card slot, one rear 13 MP camera with autofocus, a LED flash and 1080p video recording, one front 5 MP camera, Wi-Fi, Bluetooth 4.0, LTE and a GPS receiver. The phablet will also have a number of sensors that will assist it while working.

The H740 by LG will run Android 5.1.1 Lollipop when it gets released, which might happen on October 1 along with the already leaked LG V10 phablet. The price of the H740 is unknown as of now.

The specs of Kaby Lake get published