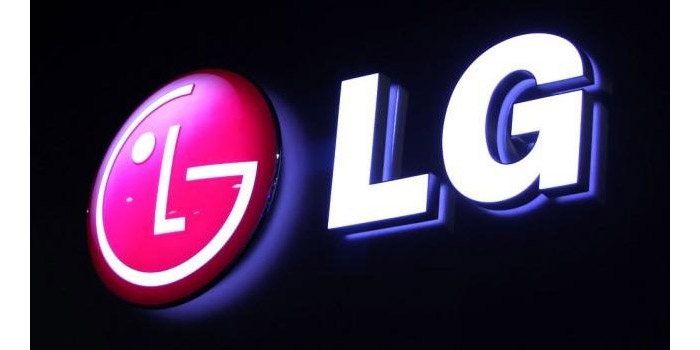 The hardware crowd always expects new and better hardware products such as faster processors, speedier graphics cards and more powerful smartphones and tablets. Unfortunately all this hype creates false hopes and fake rumors quite often but this is how the entire industry works.

A new rumor regarding LG now claims that the Korean company works on a smartphone with a curved display that will be known as G Flex. There’s very little information on the device except that it will feature a 6-inch display based on OLED technology. The device is likely to arrive in November. Samsung also works on such a device but its arrival date is still unknown.

There’s a catch though – having a curved display does not mean that you will get a flexible smartphone – instead you will have a bended but stationary display that will comfortably fit around your face.