LG may be working on new 64-bit octacore chip 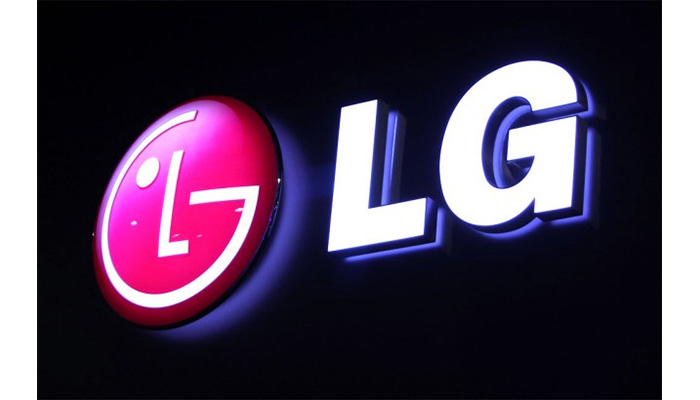 Smartphones are devices that become more and more sophisticated almost on a daily basis – we constantly get new handsets that offer new and more features, faster processors and more memory. Just like with computers they get more and more cores and having an 8-core processor inside your pocket will be a common thing in the near future.

LG has realized this simple fact and along with its desire to leave a mark on the smartphone market the company has decided to start work on a new 8-core processor that it will use in its own devices in the future. The company released a processor called NUCLUN a year ago but unfortunately it had overheating issues so it was never used again. The bitter experience has not made LG give up so rumor has it the upcoming LG processor will be a 64-bit chip that will be able to compete with Qualcomm’s Snapdragon 810.

The new chip will be based on ARMv8 technology and it will reportedly have four Cortex-A7w and four Cortex-A53 cores that will use the well-known big.LITTLE architecture. LG will not be making the chip itself – instead it will employ TSMC, which will produce the chip on its 20 nm tech process. Furthermore the new piece of silicon may come with Mali graphics but this is to be confirmed.

LG’s 64-bit chip should be done by the end of 2015, which means that the first devices using it will appear sometime in 2016 so don’t expect the new processor any time soon.

Hill Climb Racing – beat physics… if you can