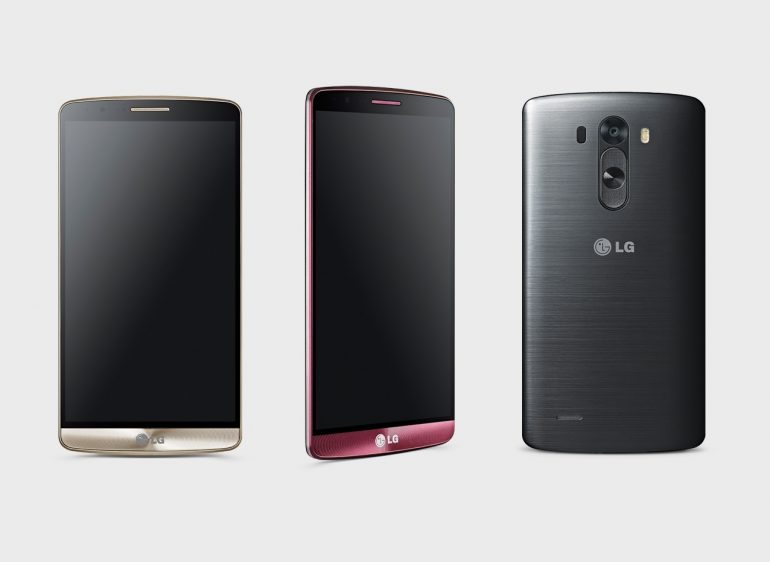 LG will soon attack the smartphone market with a new mid-range smartphone called G4 S. The new device will help the company compete in market segments where price has importance and will offer LG fans the opportunity to buy a new LG smartphone that is cheaper than the current LG flagship.

The upcoming smartphone is based on the 64-bit Qualcomm Snapdragon 615 processor and includes eight ARM Cortex-A53 cores, half of which runs at 1.7 GHz, while the other half runs at 1 GHz. The chip also has Adreno 405 graphics.

The new LG G4 S will be on the market by the end of July. The price of the smartphone is unclear.